SA ROADIES HEADING TO THE US 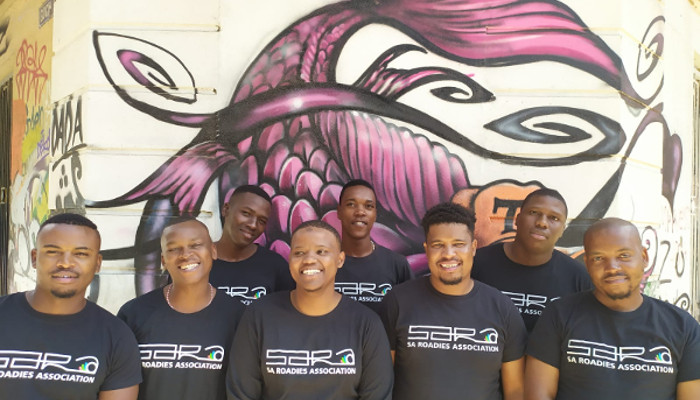 The UniverSoul Circus is a single ring circus, established in 1994 by Cedric Walker, an African American man who had a vision of creating a circus with a large percentage of people of color performing. He began searching for people from all around the world with incredible talents. The circus currently has performers from at least 24 different countries around the world and is headquartered in Atlanta, Georgia.

The UniverSoul Circus base in Atlanta, Georgia, is a world-class live entertainment attraction that has captured the hearts and imaginations of a new generation of families. Celebrating its 27th Anniversary, UniverSoul Circus has come full circle in its influence in the international entertainment marketplace – garnering the distinction of being known as a one-of-a-kind, must see attraction.

SARA and the UniverSoul Circus first began working together in 2002 linking SARA’S On-the-Job Training Program with Universoul Circus’ technical and production crew requirements. A fruitful relationship endured for the next 7 years seeing 121 young South Africans receive ten months of On-the-Job paid for training experience in the USA, as part of the UniverSoul Circus “technical and production” crew. Lighting, Sound, staging, Audio Visual, Video- “Technicians” and production are some of the skills which they gained. “life changing for those who make the grade” said SARA.

SARA’S On-the-Job Training Program has seen hundreds of young South Africans receiving world-class technical and production  up-skilling in arguably one of the most dynamic and leading entertainment markets in the world, the USA.

South African technical and production skills, as shown by the exportability of the SARA members’ skills, are “skills of the future” and one of the skill sectors offering transferrable skills and sustainable employment, across global markets, notwithstanding the region and the continent, to young people. 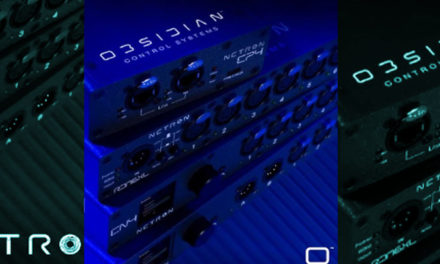