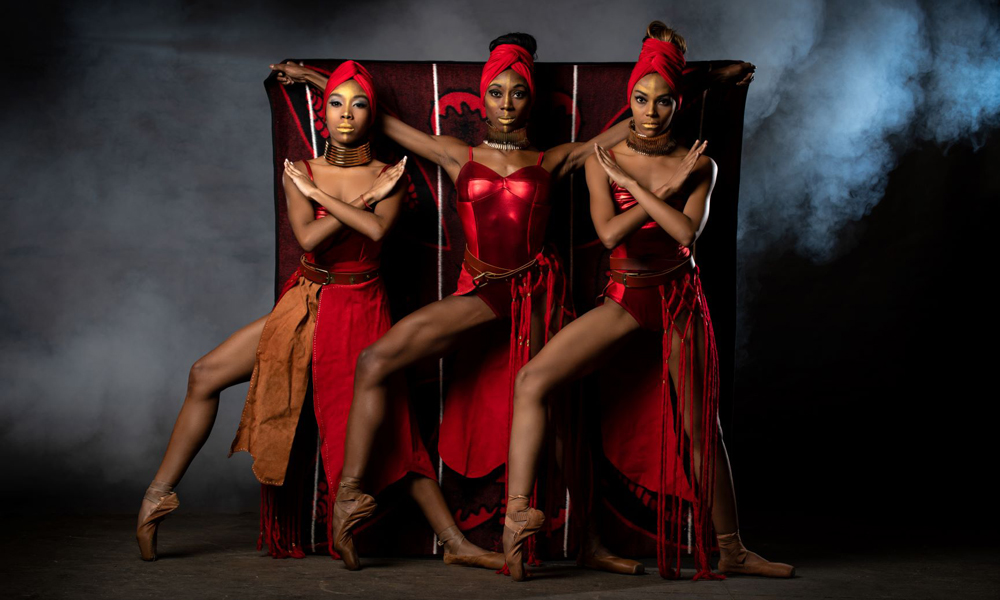 In July of this year, Joburg Ballet inspired audiences with its Unbound season, featuring three original works by local female choreographers, two of which were world premieres. Lighting designer Simon King worked closely with the creative teams to bring their respective visions to life at Joburg Theatre.

A LIGHT ON NEW TALENT

According to Iain MacDonald, artistic director at Joburg Ballet, the company strives to be accessible and relevant for South African audiences and presents a wide range of work, including much-loved traditional and fairy tale ballets as well as an annual season featuring new work.

Company CEO Ether Nasser spoke with ETECH ahead of this years’ Unbound season and explained that, in addition to her own short ballet The Angel Trilogy, and Transcendence by international choreographer Kevin Durwael, the company would be premiering two original ballets, both choreographed, produced and designed by South African women. “Joburg Ballet is dedicated to establishing a ballet company that embraces diversity and develops local talent. So we were extremely excited when our company members Shannon Glover and Kitty Phetla were available to produce works for Unbound.”

A celebrated dancer and choreographer, and this years’ winner of the Standard Bank Young Artist of the Year Award, Phetla created Wakanda, inspired by the Marvel film Black Panther. First created as a bite-sized ballet of the same title with branding company TBWA Hunt Lasacaris, Nasser requested that Phetla extend the work into a half-hour piece for the programme.

The second piece to debut was I Think Therefore I Am by Shannon Glover, who recently returned from the USA following a choreographic residency at New York University. Glover presented a work inspired by French philosopher René Descartes. “Descartes argued that the only thing we can truly be sure of is form,” Glover reflected. “Dance has allowed me to explore the many facets of this complex philosophy, and I hoped to capture the audience’s mind to formulate their own answers through innovative movement and intricate sign language.”

Both of these emerging South African artists took on the challenge of producing, choreographing and designing their original works, staged at the complex’s Mandela Theatre with the support of Vanessa Nicolau, who has served as technical supplier for Joburg Ballet for decades, and noted theatre lighting designer Simon King.

King is one of the most experienced theatre lighting designers in the country and, having served as a resident lighting designer at the Pretoria State Theatre for many years, has lit just about every classical ballet ever staged at some point in his career.

Speaking to ETECH, King expressed his enthusiasm at having the opportunity to work with Phetla and Glover on their original works. “I’ve had a lot of fun working on Unbound with Joburg Ballet; especially as I got to work with the choreographers who were debuting original works this season.”

Phetla’s Wakanda made extensive use of projection to depict the mountainscapes that cement the piece in the mythical landscape of Wakanda. “We have a unique relationship with Splitbeam, the Gearhouse business unit that specialises in supplying technology for theatre in South Africa,” explained Nasser. “Despite our considerable budgetary constraints, Splitbeam has assisted the company in accessing state-of-the-art projectors, which makes it far easier to create the scenery for our ballets.”

King complimented the use of projection with a dynamic and vibrant lighting design that accentuated Phelta’s careful observance of cultural symbolism. “The piece incorporates Basotho blankets, with white horizontal lines for the women and vertical lines for the men, in line with cultural tradition. I wanted the lighting to capture and extenuate the use of symbolism and ritual in the piece,” said Phetla. “I’ve worked with Simon many times in the past, and was very excited to have him on my team. There’s no such thing as ‘I cannot’ when working with Simon, which really opens the door for creativity.”

Glover, on the other hand, created a minimalistic stage with a central beam of white light and oxblood shadows on the periphery. “I staged my piece to create the impression of observing the human mind at work. As a result, I have no wings, and the piece occupies a circle on stage, with one white centre light – like an idea that just popped into your head,” she explained. “Working with Simon and Vanessa was a pleasure because their combined experience and creative sensitivity means that they’re extremely skilled at listening to what I want and translating that onto the stage with me.”

AN INVESTMENT PAYS OFF

“The new Vari-Lite VL2600 Spots, recently purchased from DWR Distribution, are a great addition to the rig at Joburg Theatre, and have been hugely advantageous in developing these new works,” King said. “I was head of lighting at the Pretoria State Theatre for a long time, and we were some of the first people to invest in Robe and Vari-Lite LED fixtures when the technology was still quite new to the country. In my experience, these brands are great to work with, and the after-sales service that we receive is really exceptional.” 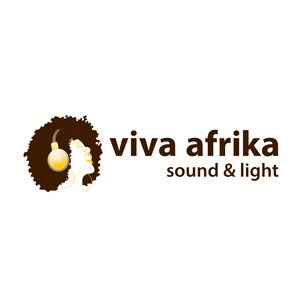 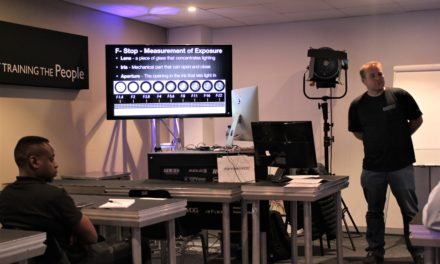 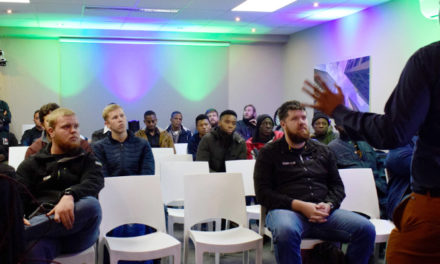 THE FUNDAMENTALS OF NETWORKING CONNECTS INDUSTRIES AND END USERS