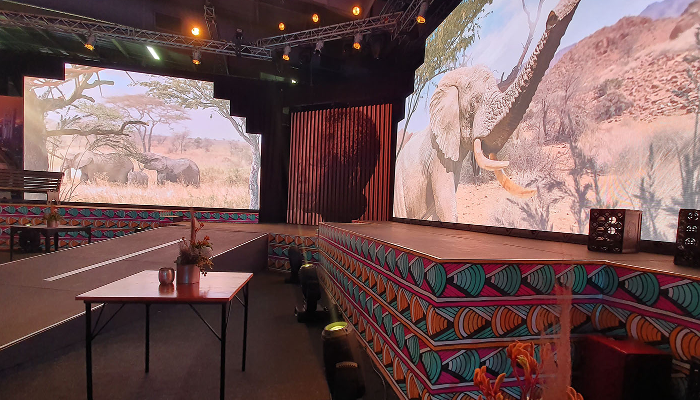 Over 100 Robe moving lights helped him produce spectacular lighting – in keeping with the “Disruption” concept chosen to be at the centre of this year’s event – including AV and Beyond’s brand new ESPRITE LED Profiles, the first in South Africa, which arrived on site just in time to be added to the rig!

Robe’s SA distributor DWR pulled out all the stops to get the ESPRITES to the gig on time allowing Marius to incorporate them in the show and get a good idea of the potential of this incredible next-generation LED luminaire.

The event recognises and celebrates the efforts, contributions and ideas of the innovators within the company. All recipients work for FNB Bank and received awards based on multiple elements, including flair, imagination and ability to think creatively and out-of-the-box in formulating solutions and instigating good working practices.

With the focus on ‘innovation’, it was a highly appropriate first event for the ESPRITES in South Africa, to the delight of Marius together with AV and Beyond’s owner/directors Warren Freidin and Katlego Pitse.

AV and Beyond designed and built the slick, stylish set to the client’s brief. It featured a central (in-the-round) presentation stage and four individually themed satellite stages, one in each corner of the room, each with their own distinctive set and screen elements.

Each stage represented four buzzing hubs of innovation – Africa, France, India and Tokyo, Japan – all connected to each other and the main stage by a series of “roads” or walkways traversing the venue.

The disruptive performance action took place on each stage.

The performers on the current stage would then introduce the next stage, and as the emphasis shifted to different areas around the room, the audience simultaneously seat-hopped at the dinner tables inserted in between the stages and runways … the idea being that they could experience the vibe of each different geographical region.

All this kept the idea of constant motion, movement, interaction, international communications and development high on the agenda.

The lighting challenge was ensuring that all parts of the large room and all the different performance and presentation areas were covered with general light as well as with their own specials that distinguished and set them apart.

High-quality and comprehensive key light was essential, especially with the copious quantities of LED screen in the space including a circular screen flown above the central stage.

Other challenges included a short get-in, tech and rehearsal timeframe of four days and just one single – intense – overnight programming session for Marius to get hundreds of lighting cues into the desk.

A network of trussing was installed in the roof to provide lighting, video and audio positions with substantial bridling required to get some of these into meaningful and practical places so the stages and their sets could be properly lit.

When the eight ESPRITES arrived on the site, as there had been no guarantees that they would clear customs in time for the event, they were added to the main room’s side trusses and utilised for additional key light plus gobos and striking colouring / texturing on the central stage.

Despite only having a minimal amount of time with the fixtures, Marius immediately loved them. Especially on a show like this, the super sharp and accurate shuttering and smooth even beam spread enabled him to tightly delineate the runways and highlight people precisely as they walked along the different ‘roads’.

He was impressed by the sheer visibility of the lights, their ability to slice through haze and general room atmosphere and to hold their own against the LED screens.

He commented on the “beautifully defined” colour wheels and “excellent” quality of the beam. “This is an LED luminaire that I believe every lighting designer has been waiting for!”

He used them again shortly after in a completely different context – as back lighting, effects and general gobo work for a Nedbank football live broadcast event in Sandton – and was equally pleased with how they looked and worked.

“It’s an absolutely fantastic fixture and very cool to be among the first to use them in the country.”

Warren Freidin was also delighted with his investment. He likes the CTO and colour mixing, gobo and animation wheels, the zoom and focusing and the “incredible brightness”.

“The ESPRITE is a super-versatile fixture and one of the best in our inventory right now,” he sums up, adding that they intend to purchase more soon and use them extensively for stage and key light fixtures.

Also on the FNB Innovator’s Awards were Robe BMFL Spots, MMX Spots, LEDBeam 150s, miniPointes, LEDWash 800s and ColorSpot 700s – all making up the 100-plus Robe count which was added to another 350 other assorted fixtures making a total of around 450 lights.

AV and Beyond also supplied an L-Acoustics KARA sound system as well as all the event video – screens, cameras and playback.

Marius programmed the show himself using a grandMA3 console. He highlights the “extra investment” in the show that comes with being both designer and programmer.

As if two full on jobs on one event were not enough, Marius ramped his own pressure levels by taking on the lighting crew chief role.

His AV and Beyond lighting crew were Japie de Klerk, Moenier Allie and Blessing Vilikazi who were “fantastic” throughout, stated Marius. “They all worked so hard to make it practical and workable in the timescale, together with lots of forward planning that saved time on site.”

This included designing and establishing a lighting data signal distribution network that was hubbed immediately behind the stage to minimise cable runs. 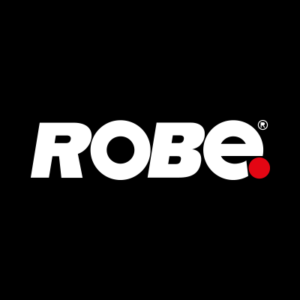 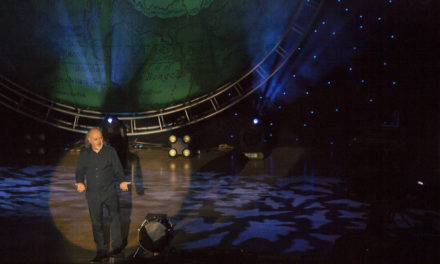 Robe has a laugh with Bill Bailey 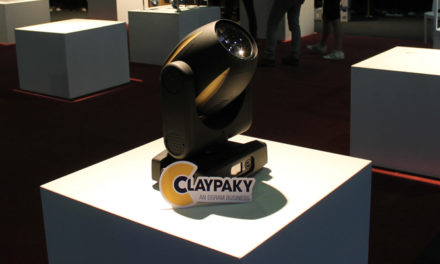 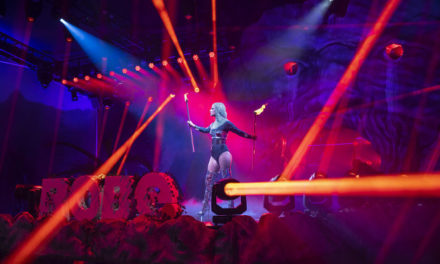